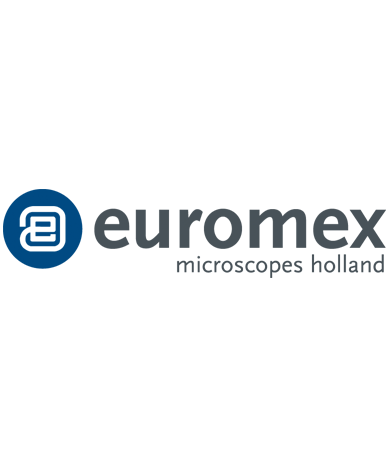 Darkfield contrast is typically used for unstained samples. The image seen has the appearance of a dark, almost black background with highlighted bright objects on it, producing very recognizable, often even called spectacular images. These objects, because they are unstained, are hard to see with brightfield contrast. The applications are mostly biological samples, smears from tissue culture or water-borne, single-celled organisms

In the past darkfield microscopy was limited due low light levels seen in image. Euromex has overcome this issue by developing very strongly illumination methods, without causing damage to the samples 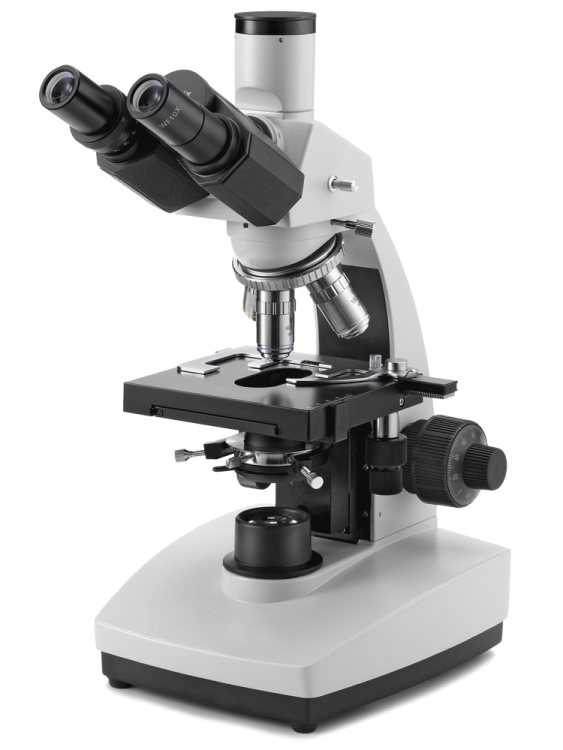 B and B+ series View